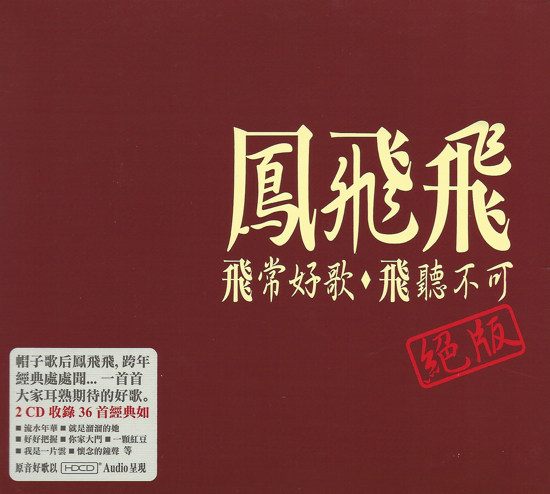 I am not really a fan of Fong Fei Fei (凤飞飞). But like many people born in the same generation, Fong Fei Fei is a name very familiar to us. With her passed away we loss yet another familiar Chinese singer of our era. But certainly many will remember her, and the beautiful past in that generation.

Fong Fei Fei's family had been very tight lip on her death news, which only release much later in 2012 after the Chinese New Year and thus a surprise to many of us. I quickly found from my CD collection some old CD recordings of hers. Although she is a good singer, her style not totally to my taste. I like only one of her late production 'Applause' (掌声响起).

To me 'Applause' is a nearly perfect performance of Fong Fei Fei. The rest of her songs are cordial, but this one is certainly grand. The song started nearly with solo vocal, and ended with grand orchestra support and great climax, that will touch the performer and the audience.

The song 'Applause' touches me because I was once active on stage in Chinese Orchestra concert performance. Those years of ups and downs in life, and the decade of hard work that we brought one sincere performance after another on stage. The feeling was complicated, when you heard the applause from the audience after a wonderful performance, that brought back to memories those tears and sweat that everyone had put in for a perfect performance. That kind of bittersweet feeling you know.

I once saw this so called audiophile CD of Fong Fei Fei and happily bought it. But when played back from my hifi system I found the vocal recording so harsh, definitely not doing justice to Fong Fei Fei's voice. So the CD was kept aside for a long time. After so long I listened again this time, and reached the same conclusion: could not make it. Lately after Fong Fei Fei passed away lots of CDs with her songs were released. I chose one of them and found the vocal recording so much more better!

After listening to this CD 'Fei's Favourite Songs, 'Must Listen' (飞常好歌, 飞听不可), I suddenly realised the drastic changes in Chinese pop music arrangement. In the 70s the pop arrangement used frequently violins. But not like classical music where violins play the role of key instruments, presenting the main musical themes. In Chinese pop violins are accompaniment instruments. But in pop the accompaniment role is not easy, where violins are required to play at very high register for long notes or running notes. And the tempo is not easy.

I remember when I was young and was asked to assist in a pop music live performance playing violin. We a bunch of young violinists were struggling in the high registers and the running semi-quavers, I must appreciated the conductor Mr Yeo could endure our standard hahaha! With this CD now I appreciate the musical arrangement of those years. Now a days the key instrument is electric synthesizer, which I find musically monotonous. Not sure in this expect has we move forward or otherwise.

We will still hear appaluses after each touching performance. The end of a era is the beginning of another. Is it not life just like performances after performances on stage? 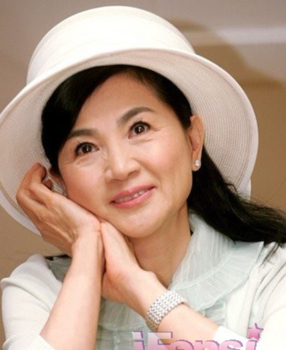 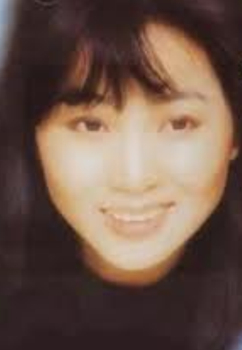