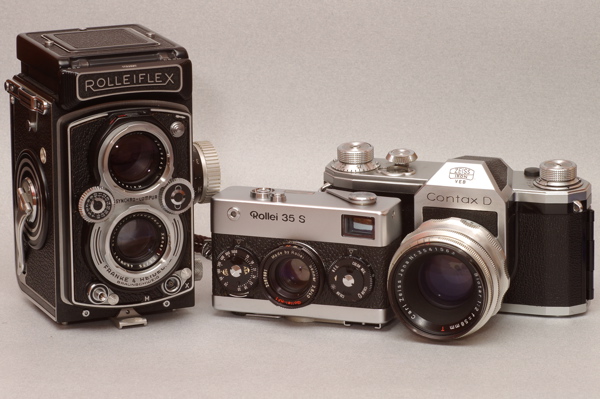 There are many who are crazy about photography as well as audiophile hifi systems. I am one of them. Photography probably is more physically demanding as the photographer needs to move around to get his subject matters. Hifi, however, other than the need of strength for the placement of giant speakers, most of the time the audiophile just sits down and relax for the music.

But in terms of money spending, both audio and photography are equally damaging to the wallets. Well, there are many ways photographers and audiophiles can go about with their hobbies. Some just like to get the most expensive equipment money can buy. Some make do with a basic system. Many will examine the photos or the music in micro details. But I always remember what one of my friends, who is the editor of a Chinese audiophile magazine, ever said:  the greatest audiophile is one who is able to fully exploit the capability of a given audio system within a budget, rather than one who just buy the most expensive systems but are not able to get them work as a system to their full potential. However, sometimes it is not just technical perfection. We all know that classical music lovers still would appreciate the mono recordings of legendary performances. Also there are faded black and white photographs that are still being appreciated by people.

It could be pointless to debate the superiority of digital and analogue. They are quite different media and one is not able to completely defeat the other. CD is a very good living example. After decades, CD technology has been perfected and improved over the years, but LP records still have their strong and loyal supporters. In fact in recent years (early 2000s) I notice a strong come back of records, both hardware like record players and software like the records. Even the unreliable cassette tapes today still have their market share in low cost music market and voice recording application. 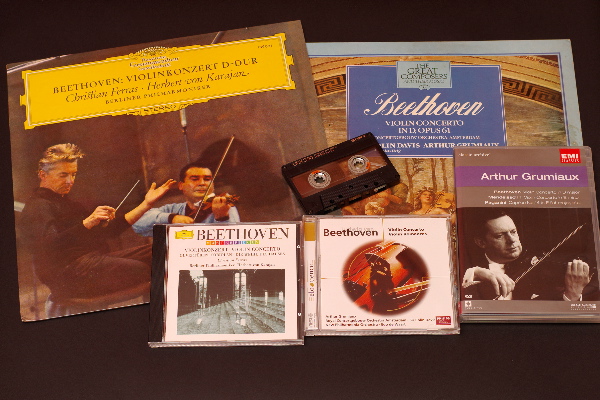 When I venture into audiophile system not long ago, CD technology is already so matured, and is further supplemented with state of the art technologies like SACD, XRCD and LPCD. So I go straight into digital music media. I am a lazy audiophile, who are more keen on enjoying music rather than to conduct many time and effort consuming AB comparisons of various systems. I do not believe I will have the energy to meddle with the LP systems. My ears to the audio micro details are not as good as my eyes to the photographic micro details. Ever since I asked my audiophile friend recommended me a audio system (I just gave him a budget, I did not even bother to audit the system myself), I have not been doing any major upgrading and tuning to the system, other than upgrading the source to SACD, which I find much superior to red book CD, especially for classical music with large orchestra. Of course there are people who want to poison me with LP records, but fortunately or unfortunately, all my savings had gone into new photographic equipment and I have nothing much left for the audio system  : )

I went through a very different path for photography, since probably 1986. I have been using equipment of German origin since day one. Basically lenses from Zeiss, or from Carl Zeiss Jena which is also of German origin. Untill recently I have been using equipment from Contax and Zeiss Ikon, though many of them are made in Japan, but the lens designs are still from Germany. Again I am not keen in doing equipment comparison. I just like to take photographs. The digital revolution for photography does give me quite some headaches. Firstly, I have hard time getting the professional films I want. So far I need to buy from overseas (mainly US) or to get a friend to buy for me when he is travelling in Japan. Next is optical developing machines are being phased out. I used to go to one shop near my house for the traditional optical machine developing. However the machine finally reached the end of its useful live and since then I have to go to the new generation digital machine for printing. I believe my situation with film now is very similar to the situation of the LP lovers many years ago. Since I am still with film now as I feel that it is superior in quality, so are the LP lovers who never give up their LPs.

In the photography circle there are always heated arguments on the survival of films. If you take a look at the LPs, even today there are still manufacturers making very expensive players, and it seems more and more music company are releasing new albums in LP, I am quite sure that film will probably last longer than me! 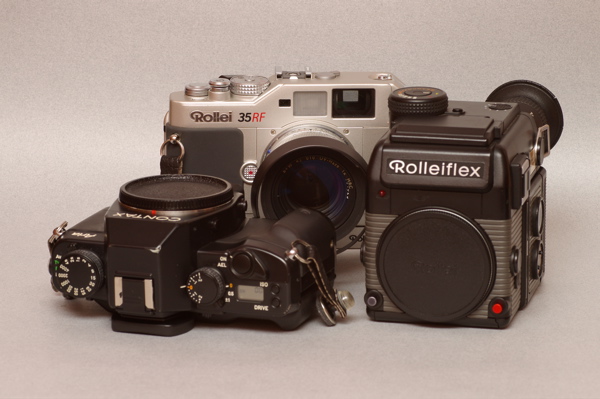