Fei Yee Ching - Love in the Past

Fei Yee Ching  - Love in the Past 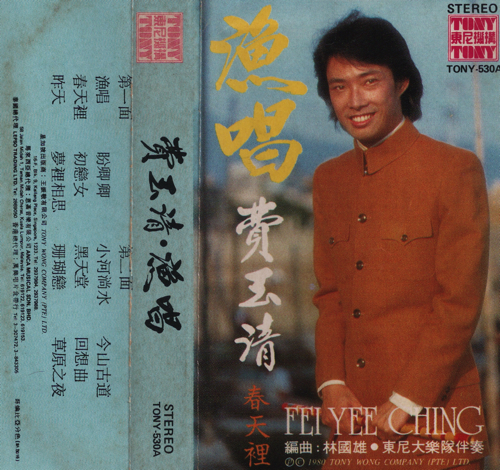 I bought two CDs in 2008 Sight and Sound Journal Hi-fi Show, the songs of Fei Yee Ching. The label is abc, and the CD booklet mentioned that the CD was remastered using HD-Mastering technique in Germany. Though the CDs seemed marketed at audiophile CD, the price was very reasonable. So I just went ahead and bought them as even when later the recording standard was found not up to audiophile standard, it would be still OK for the price I paid. 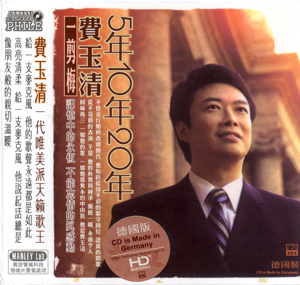 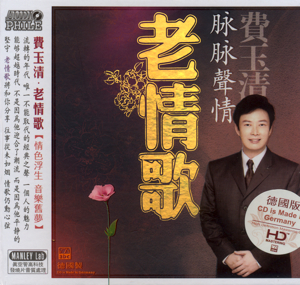 It was during my time in secondary school I bought my very first cassette by this very popular Taiwan Chinese singer Fei Yee Ching. And I remembered since then I had been following his music releases very closely. He has a very peculiar soft and gentle voice. In those days there were many fantastic lyrics and music writers and Fei had sung many nice and memorable Chinese pops.

I guessed when I went National Service I kind of broke contact with Fei’s further releases until I met a friend many years later who brought my attention back to three of Fei’s CD albums. It was Rio Music production and the 3 CDs were produced from 1992 to 1994. Same style typical of Fei, but what caught my attention then was the very high quality recording of the 3 albums. Well, maybe not to the audiophile standard but certainly still stands out from the many average recordings you can find in the market. Unfortunately these 3 CDs probably already out of print. 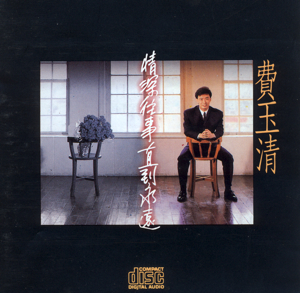 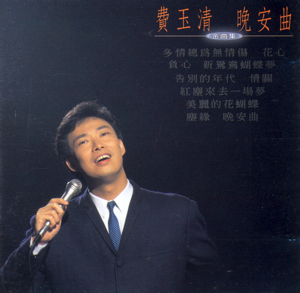 I spent some time comparing the abc label with the rest of the Fei’s labels I have and did not find the abc recording particularly superior then the rest of the recordings. Anyway, as I have said the price was good, and that is a small price to pay to bring back good old memories. 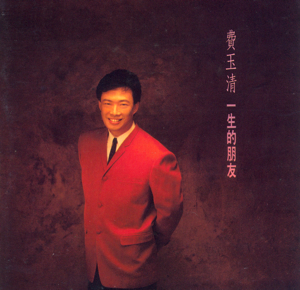